JUNCO SATO POLLACK  is a maker of light-reflective fabric sculpture that floats in the space. Junco’s work is exhibited internationally and housed in the permanent collections of museums, corporate workspaces and private homes.

Native of Japan, Junco began her textile study with a silk master weaver in Kyoto, Japan. During 80s, her work involved three-dimensional silk fabric sculpture in which she manufactured, wove, and dyed silk into three-dimensional forms. Currently she works with metallic and micro-polyester with heat transfer and lamination technology through which dyes are sublimated by heat into the molecular structure of the fabric, simultaneously coloring and texturing the surface.

Since 2008, Junco began work with wild kudzu vines from harvest to woven, and urushi lacquered, table settings as well as handmade paper sculptures. 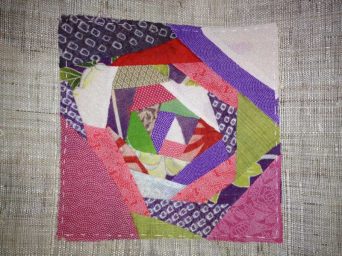 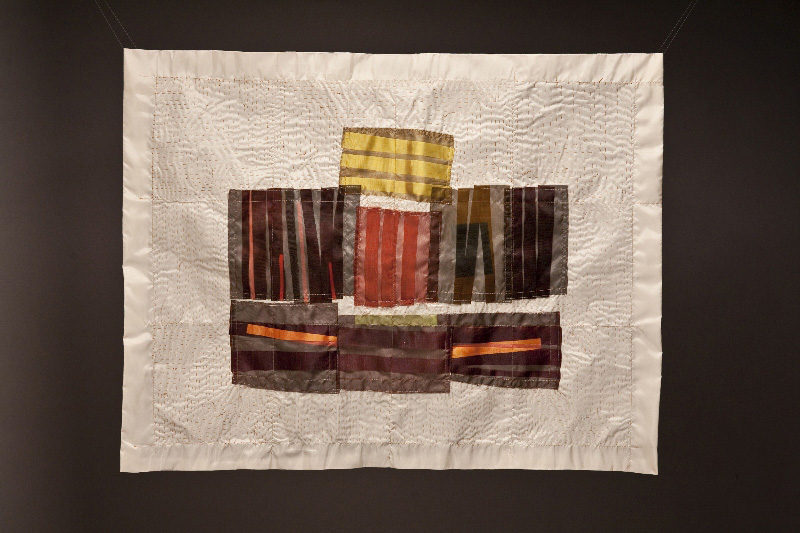 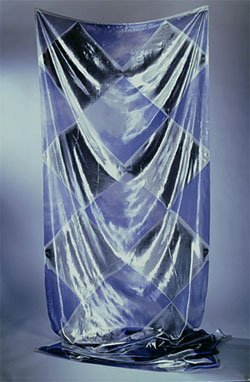 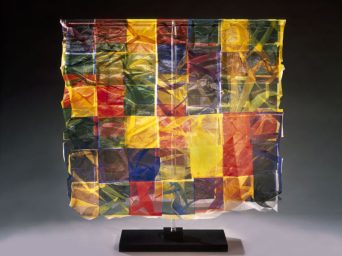 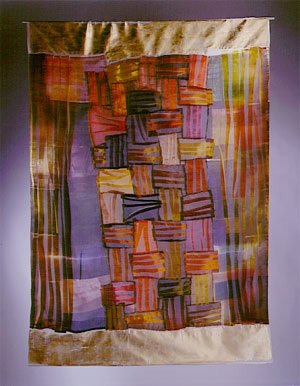 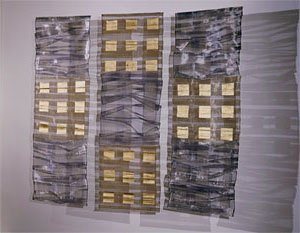 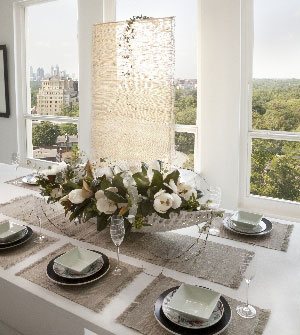 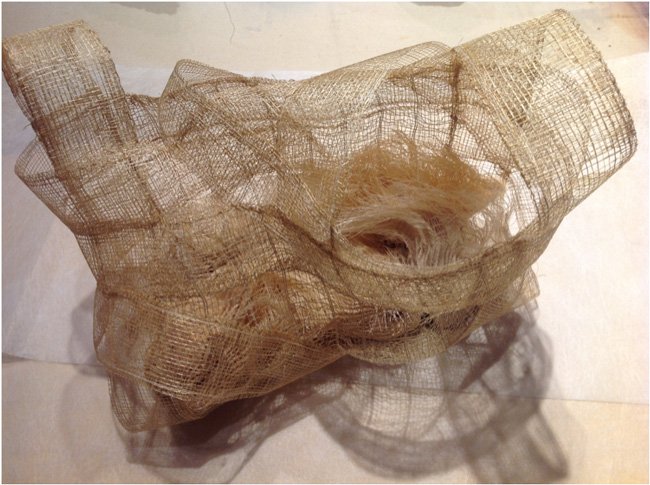 Works
IN THE PRESS